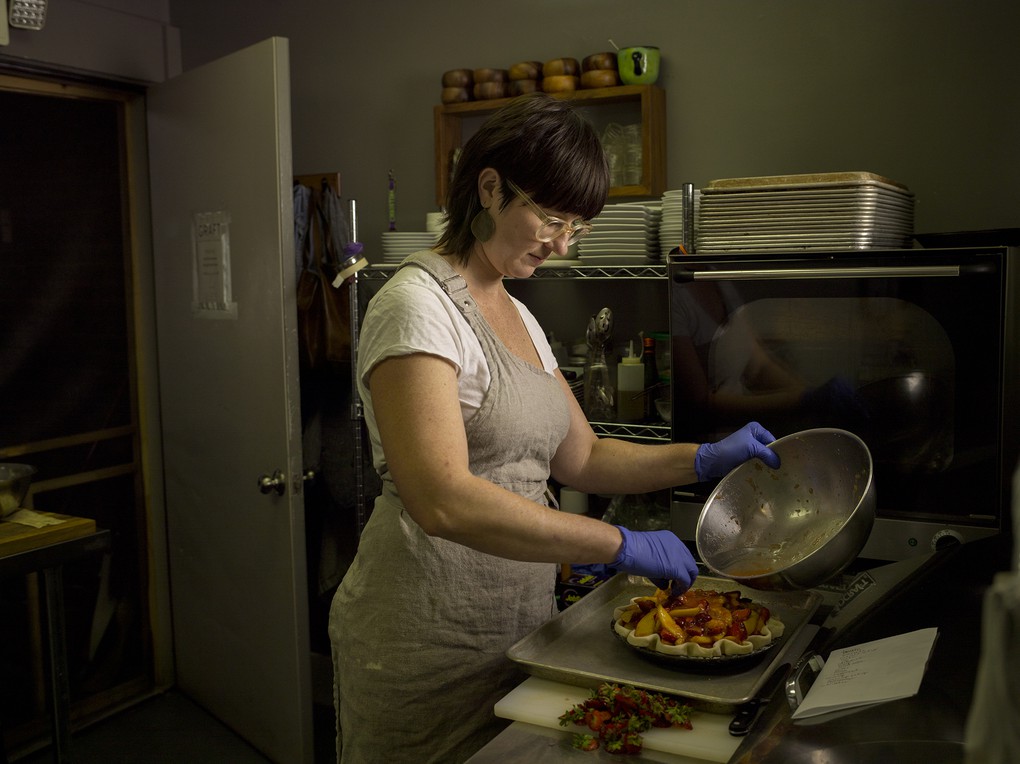 Babette’s Feast (1987) is one of the films that often makes the all-time list of Top 10 “Foodie Movies.” In this film, Babette is a housekeeper and cook for a family in a remote seaside village in Denmark. Like most of the villagers, the family she works for is very religious, hardworking and poor. The weather and is harsh; everyone wears dark, heavy clothes; and no one ever smiles. 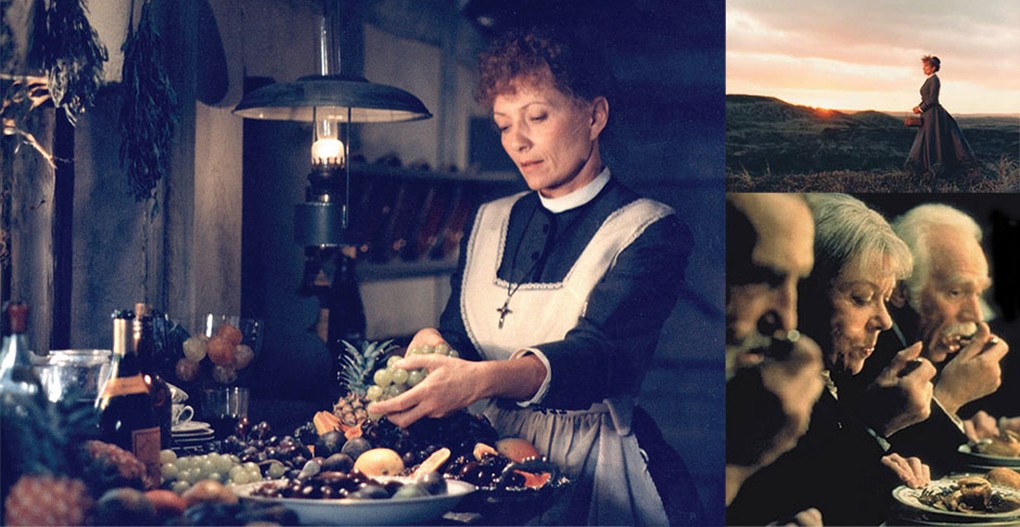 In the film, Babette's Feast (1987), Babette prepares a meal that tranforms the people around the table.

After working for this family for 14 years, Babette receives a letter informing her that she has come into a large sum of money. Instead of taking the money and leaving the village, Babette decides that she will use the money to prepare a large meal—a “feast”—for the villagers.

What the villagers do not know is that before Babette came to their village, she was a celebrated chef in one of the finest restaurants in Paris. The meal she prepares for the villagers turns out to be the kind of meal that only a famous Parisienne chef could make.

It is clear that the villagers have never had a meal like the one Babette has prepared. They say nothing about the food as they are eating. But over the course of the meal, the villagers undergo a transformation. Babette’s “feast” changes their lives. 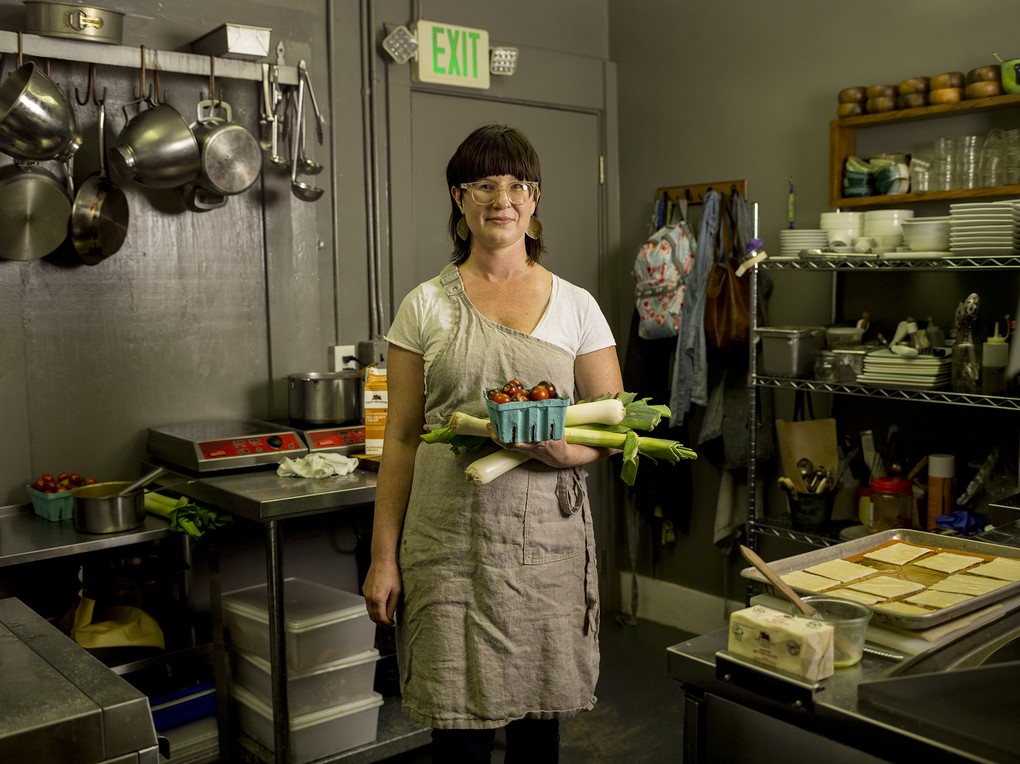 The first time I had a meal that Christina McKeough prepared was in 2009. (This was long before, Graft, the restaurant where she works now, opened in Watkins Glen.) It was a Saturday evening. I had arrived in the Finger Lakes around midnight the previous evening. We had worked all day in the vineyard, and I was too tired to cook for myself.

I do not remember why I had stopped into this particular restaurant. It was a small storefront in Trumansburg that I had not heard of. I was too new to the area to know too much about anything. I knew I was starving.

And then the food began to come to the table. Just as it did in Babette’s Feast. I was by myself, so I did not say anything to anyone. The meal exceeded all expectations, even for someone with an empty stomach. It was transformative.

Sometime later, I heard that Christina was no longer the chef at that restaurant. Such things happen in the restaurant business. The only constant is change.

Then about two years ago, I arrived again in Lodi around midnight on Friday night. On Saturday, we spent a long Saturday again working in the vineyard. And, as usual, too tired to cook for myself, I made the drive to Watkins Glen. I stopped into a restaurant called Graft that I had not heard of before.

I ordered from the menu, and the food came. It looked beautiful, and I began to eat. And then I stopped and sat back. The food was spectacular. I motioned to the server, and I asked, “Could you tell me who is in the kitchen?”

“Her name is Christina,” he said.

We are lucky in many ways here. The geography and the lakes give the area a natural beauty. Between May and November our high season keeps all of us busy with visitors to the wineries and restaurants. During the colder months, we do not see nearly the number of people. When it is very cold, it can seem as remote and harsh as the seacoast in Babette’s Feast.

But during the winter, and until further notice, we can still have a meal at a place like Graft, where there is a chef who understand how a meal can be transformative.

PS: The original restaurant in Trumansburg, where I first encountered Christina's cooking, soon thereafter came under new ownership. The new owners, like Christina before them, are responsible for exceptional food. It is called "The Hazelnut Kitchen," and it is well worth the visit.

Next The Place Where Everyone Goes One Day