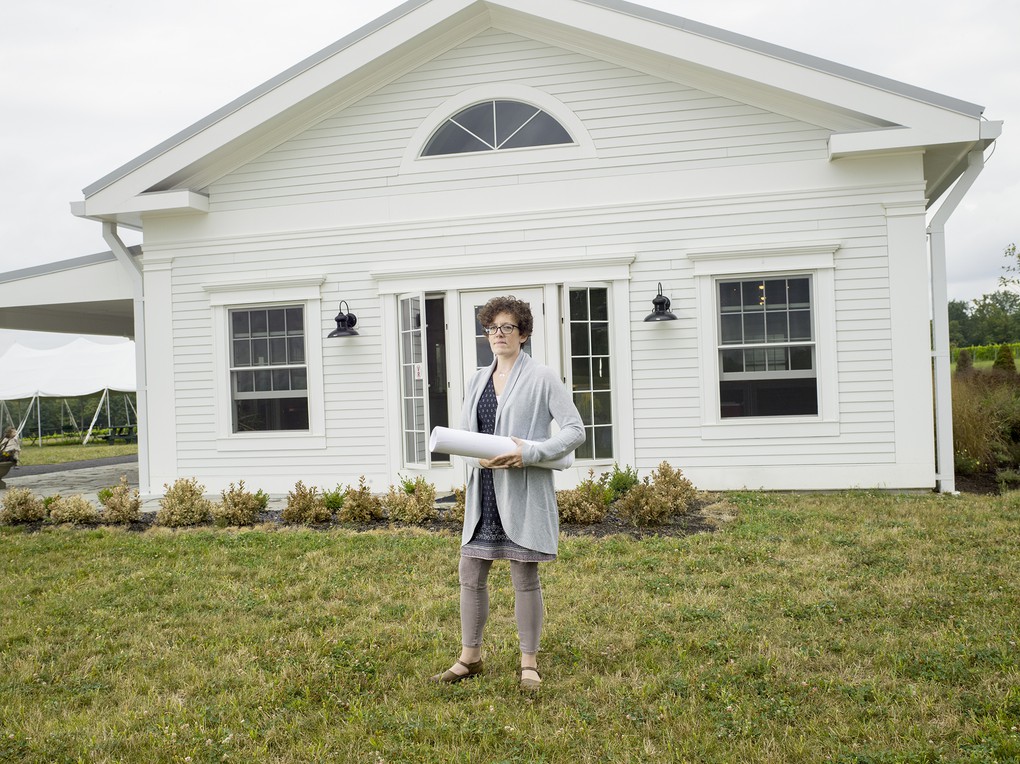 Emily Pellicano, Architect, of Owego, NY, designed the interior and exterior of the Boundary Breaks Tasting Room and Office while with the firm King + King Architects, of Syracuse, NY.

Once before, we designed a physical structure that we planned to live in. It went all right, but when we decided to build a Tasting Room, we thought it made sense to hire an architect.

We had our own ideas of how it should look, but we knew that this would be a commercial structure, and that was not something we had ever done before. 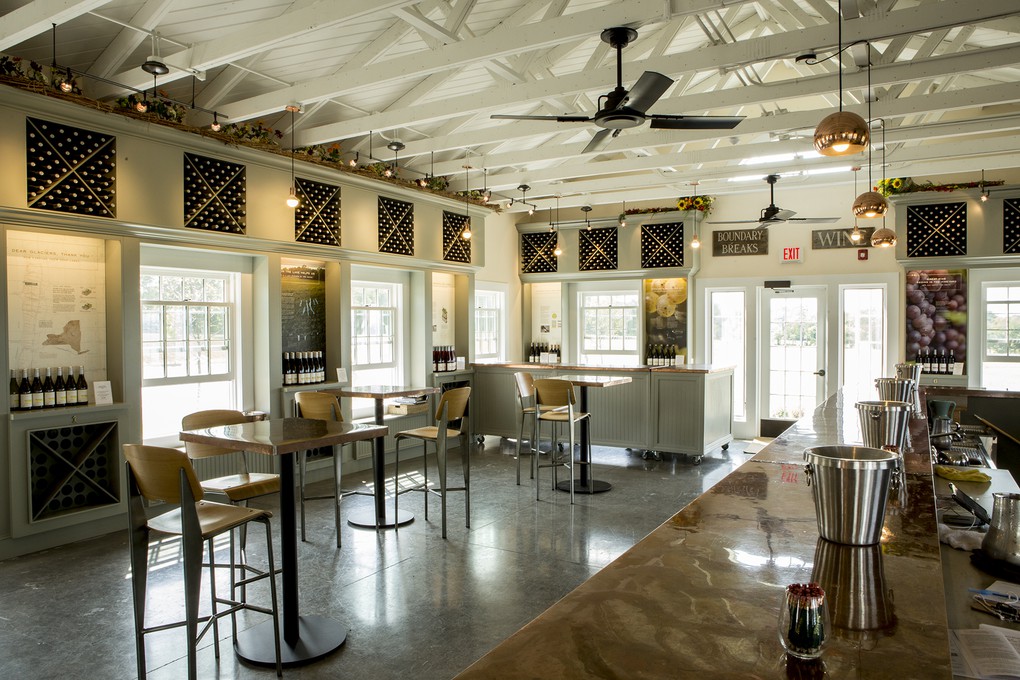 The tasting room without tasters.

We also heard that architects can be a little difficult to work with. A building needs to function, and it also needs to look distinctive. Some architects, we were told, want the building to be a statement about their artistic talent and imagination. You, as the client, were secondary to their "art." 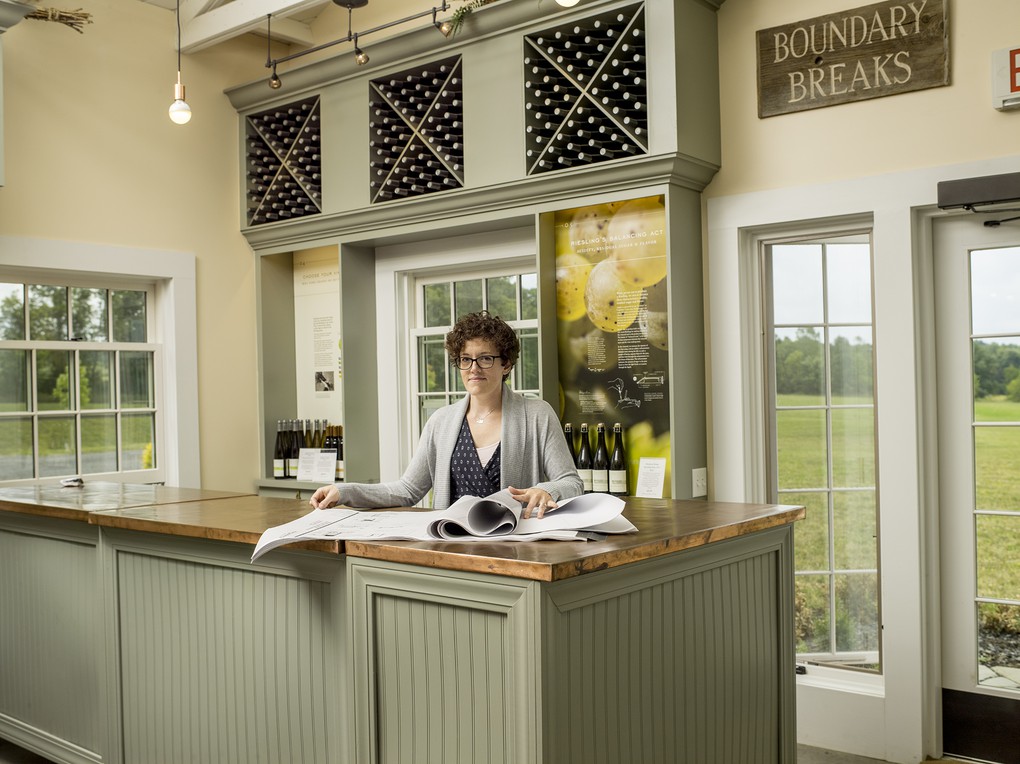 Emily Pellicano, Architect, held the pen that designed our buildings.

When we first met with the architects from the Syracuse firm, King + King, we asked Pete King, one of the principls of the firm, the question, "Who will be holding the pen?" What we meant was that we wanted to know which architect would we be working with, and would we have to arm wrestle with that person over the whether the buildings were "artistic" enough.

Pete King was re-assuring, saying that his firm approached projects like this one as a team. The architect actually holding the pen would be Emily Pellicano. 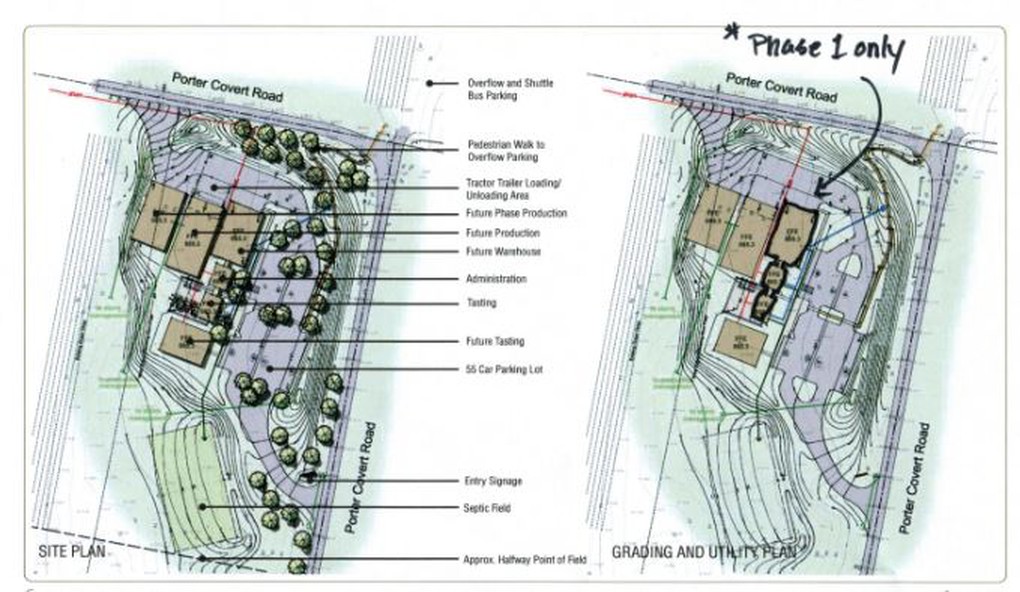 We met with Emily and began speaking about how to approach the design of the building. We told her that we always liked the idea of a "factory in a field." We had visited an old monastery ruin in England called, "Fountains Abbey." It was a collection of buildings, both residential and functional. 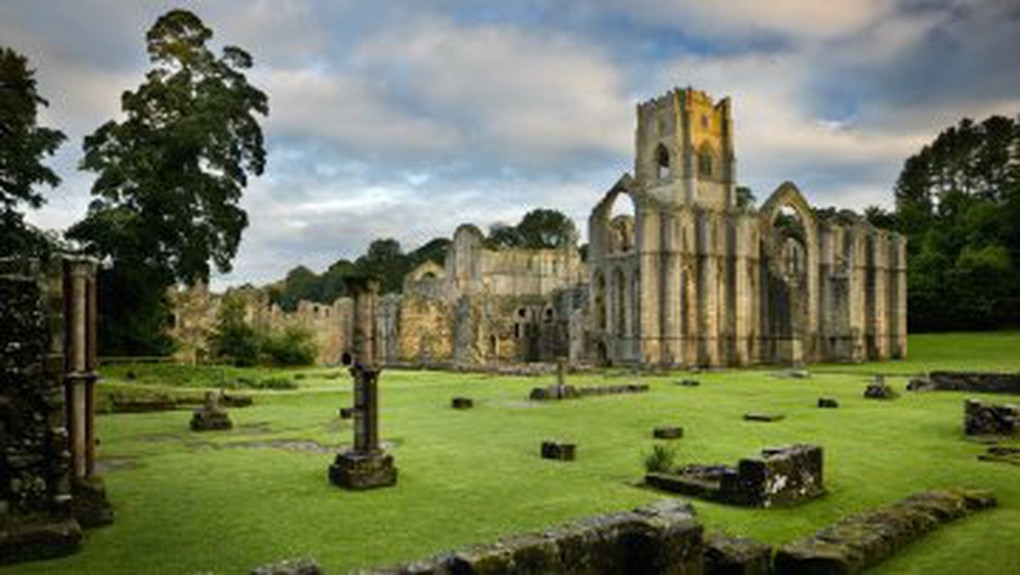 Emily then said her favorite building of all time was by Le Corbusier. Not quite in the same style as that favored by Cistercian monks. 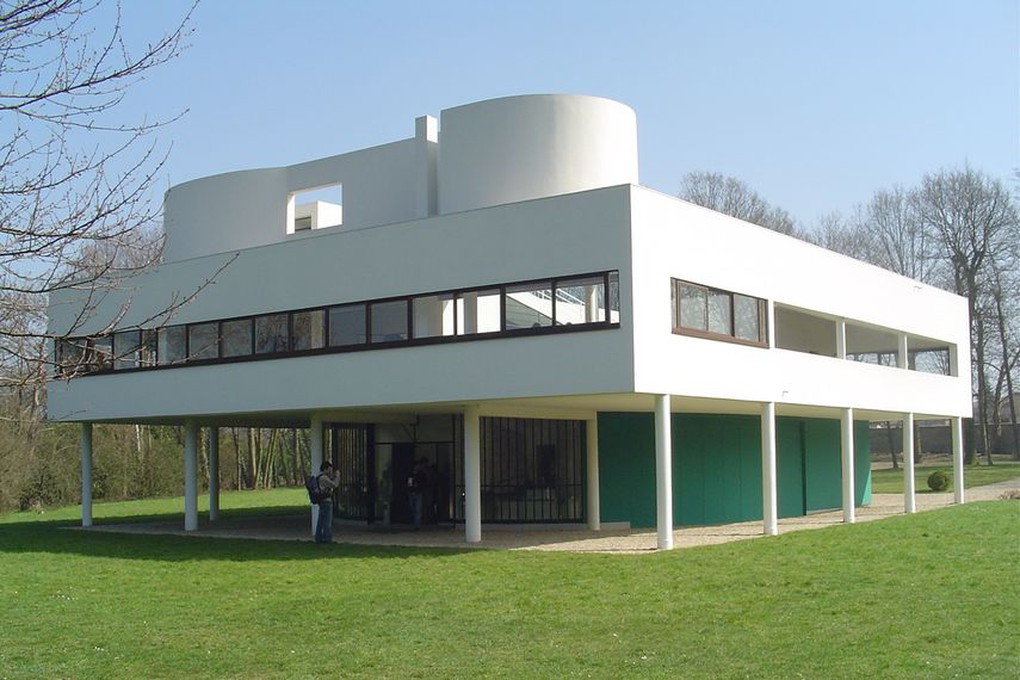 We started quite far apart. But we both have a sense of humor and we came out just fine.

The great thing, we came to realize about Emily, is that she listens extremely well, and is extremely talented. She has an ideal temperament for a professional who can find the middle ground between what the client thinks he wants, and what she knows will work better. 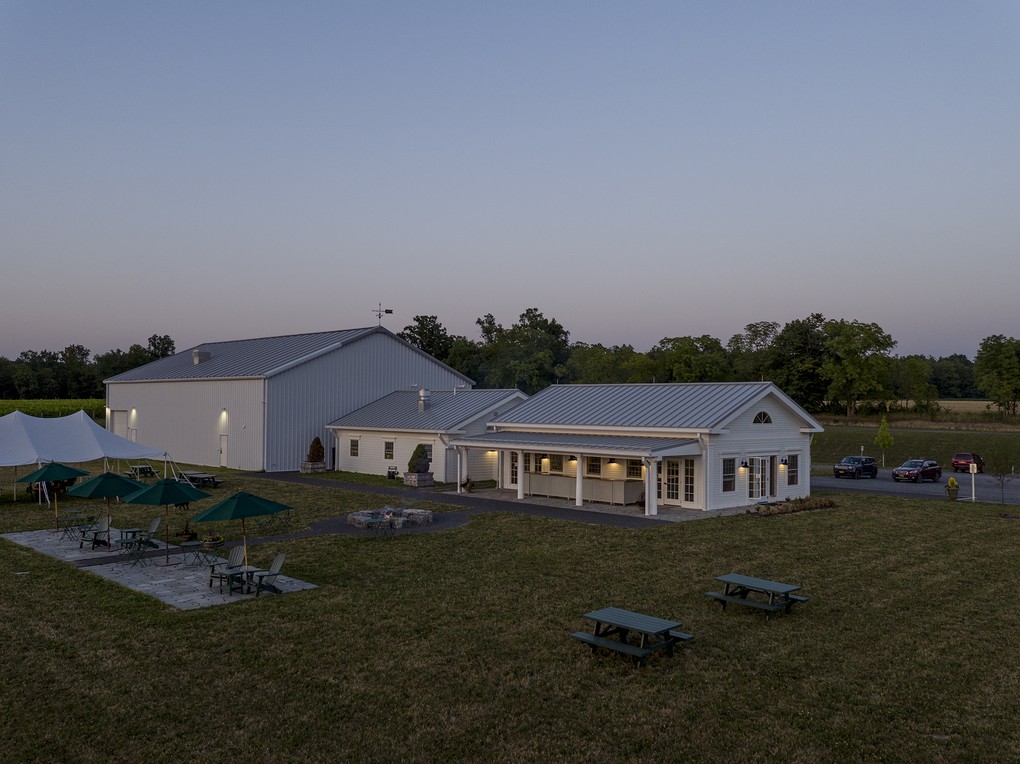 A view of the Warehouse, Office Building and Tasting Room from the southwest at dusk.

We are extremely happy with the way the buildings work for us. They are elegant and functional. A perfect blend of Le Corbusier and Cistercian monks.

And the project is not finished. In the coming years, we will continue to extend the plan as our budget permits.

And we will have Emily help us again. We trust her when her hand is holding the pen.

Back to the map.

Next Stained Glass in the Historical Society Headquarters