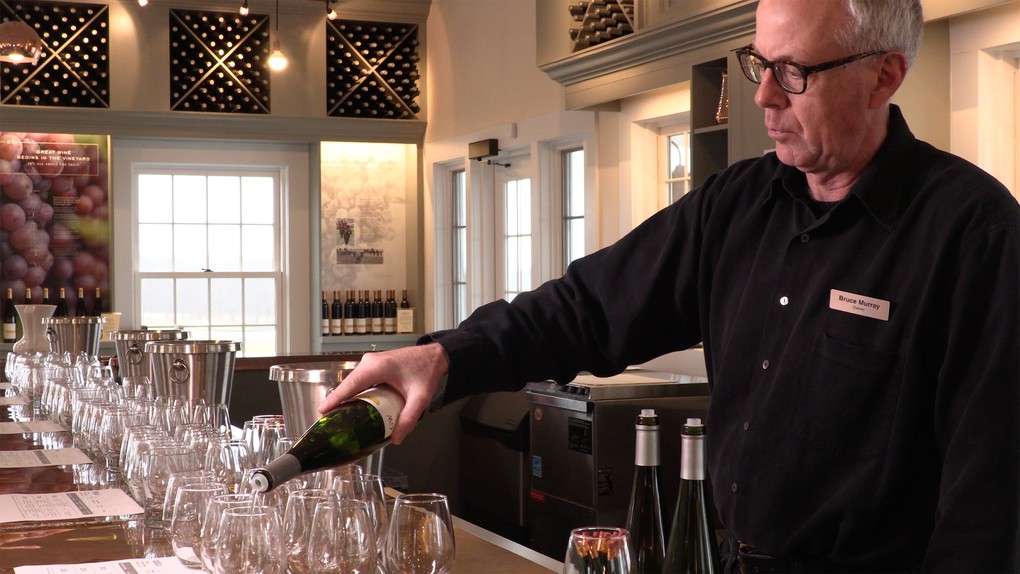 We are now into our fourteenth year at Boundary Breaks. Many more people visit us today than did in the beginning when we were doing tastings in our kitchen. As much as I try to shift our visitors’ attention to our wine, some of them have questions for me. The most frequent is:  “Why are you doing this?”

The “why” question is a hard question to answer.

Some of these guests ask, I assume, because they can see that my hair is gray and thinning. (I am 66 years old.)

The most direct question came from a person slightly older than I am who asked, “What if this doesn’t work. You are going to be over 70 and completely broke.”

Yes, this is true, but there is not much we can do about that now. 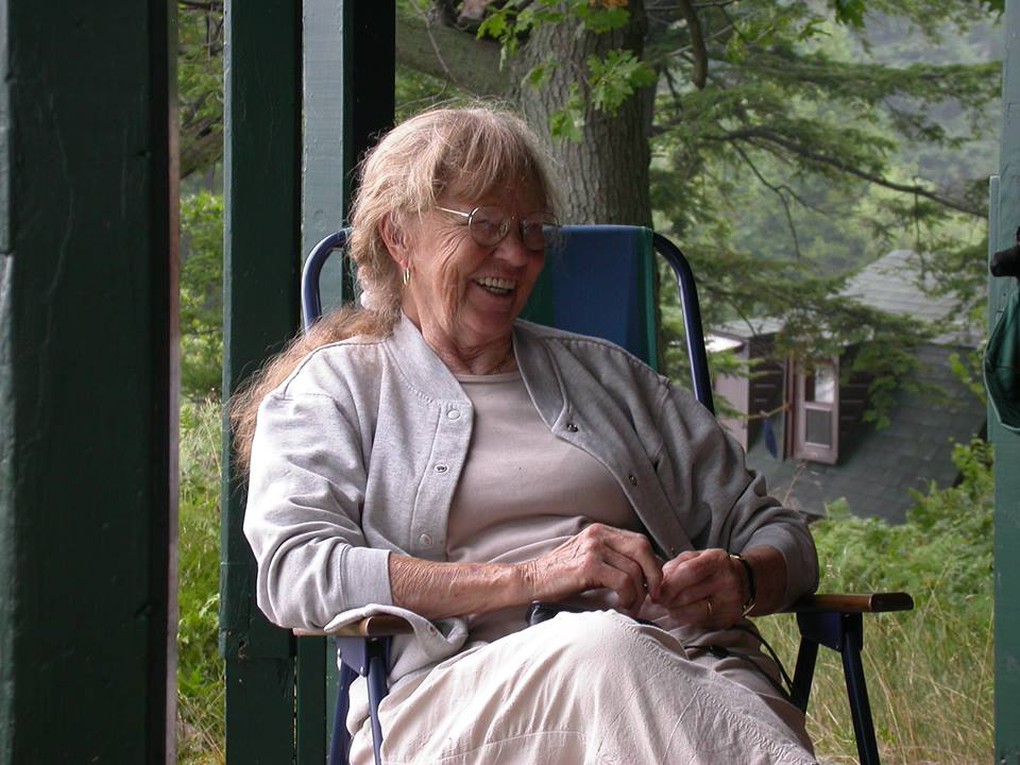 Eulene Sherman Lyttle, (1928-2014), Diana's mother, who was raised in rural Kentucky and taught elementary school, often to the most under-privileged children, in the Syracuse School District.

Diana’s late mother, (my late mother-in-law), a practical woman who grew up in the coal region of Kentucky answered the “why” question by saying, “Well, you have to do something with your time.” This works as an answer when the answer needs to be short. 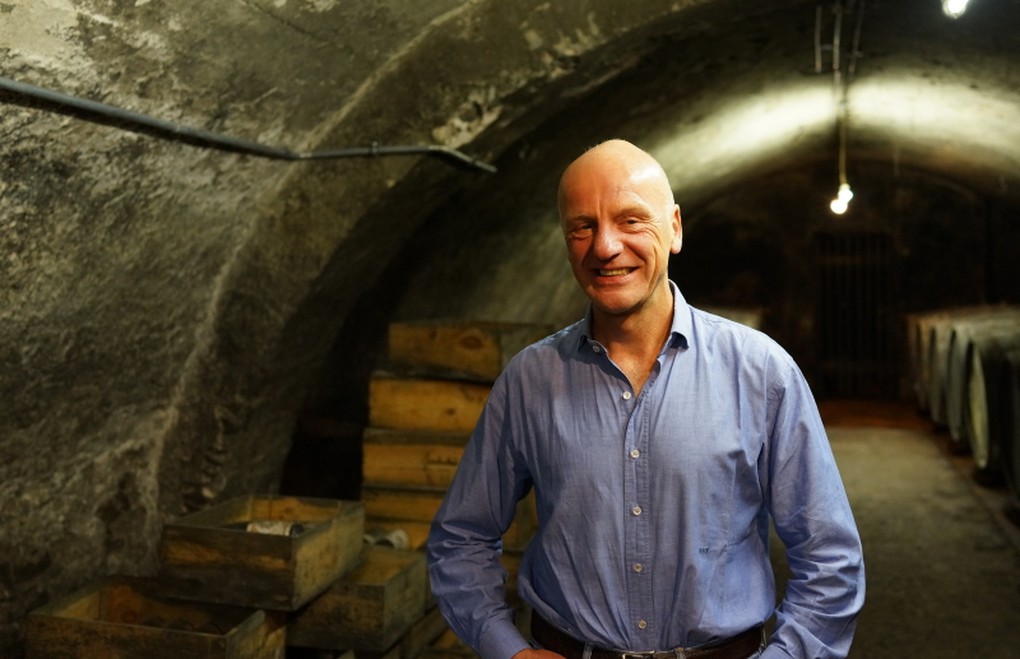 Egon Müller IV is the sixth generation to manage the family winery, which is located in Wiltingen, in the Saar region of Germany.

From inside the wine industry a good answer comes from a famous Riesling winemaker in Germany, Egon Müller. In an interview, Müller describes the challenges of making the highest quality wine in the face of obstacles like weather, labor shortages and plant disease. The interviewer asks him, “So, why do you do it?”

“I like to be my own boss,” Müller says. “I get to make a product that I am proud of. And, I get to sell it around the world.”

I like this answer. Sometimes when I am asked the “why” questions, I quote Müller. But, this is his answer, and it doesn’t seem right to plagiarize it. (Plus, he sells a lot more wine around the world than we do.) 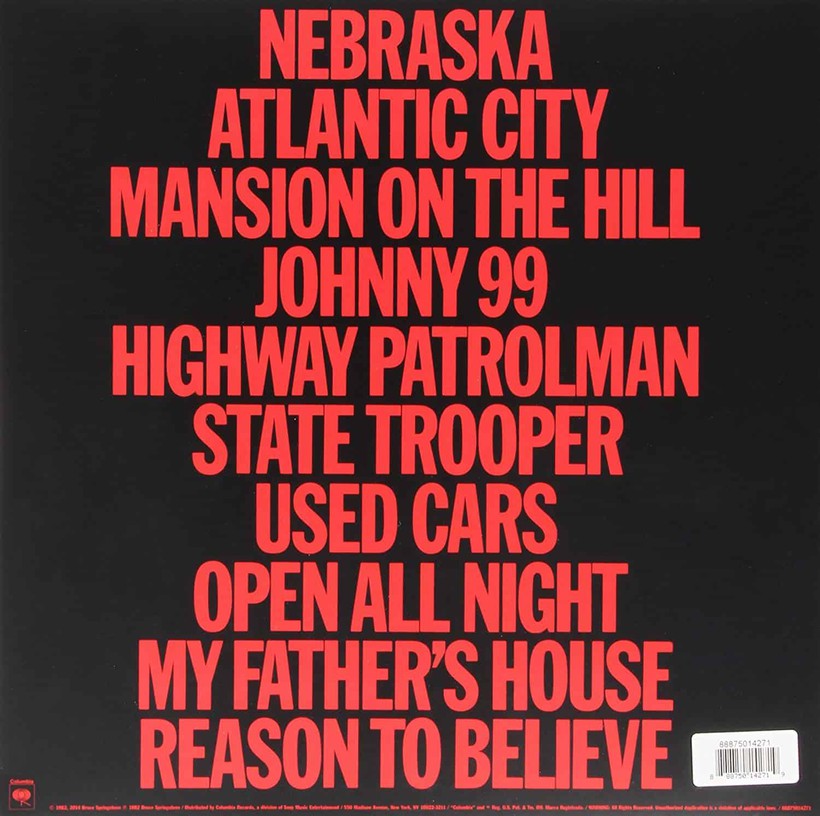 Bruce Springsteen's album "Nebraska" contains story-songs rooted in the past that can be both grim and poignant at the same time.

Then there is Bruce Springsteen, the singer/songwriter. In the multiple interviews he has given, he says, among many things, that he has been in therapy for 30 years, and he explains why rock-and-roll musicians behave the way they do on stage. He says, ”Their onstage personas are an attempt to solve a series of complex problems inside of them or their histories.”

This is definitely true for almost anyone, and it also touches on the difficulty of answering the “why” question with a quick reply. It may also explain why many people, late in life, write memoirs. It is a way to look backwards and try to make sense of the decisions you made. 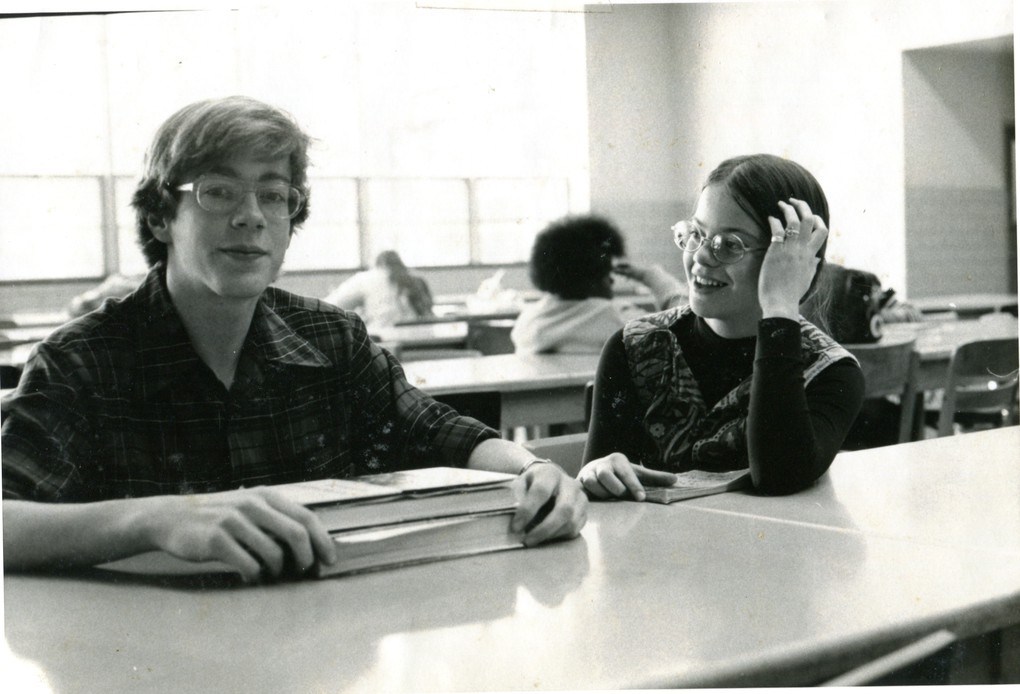 Bruce and Diana in the cafeteria at Nottingham High School, Syracuse, NY. 1971. We were classmates in high school, but went our separate ways for many years, raising children and having independent lives. I lived most of that time in New York City, working long hours, too many of them spent commuting in cars or on subways and traveling on business. Diana taught high school science for more than thirty years in Connecticut.

The answer to the “why” question also changes over time. It is different today that it was in 2008 when we started Boundary Breaks. At that time, the idea was to find something that could engage our interests and provide enough income to allow us to remain active as long we would be physically able. Since members of both our families have lived into the late 80’s and 90’s, we expected that we could possibly reach that age and still have some of our wits about us.

Was having a vineyard and making wine a life-long dream? No, not at all. 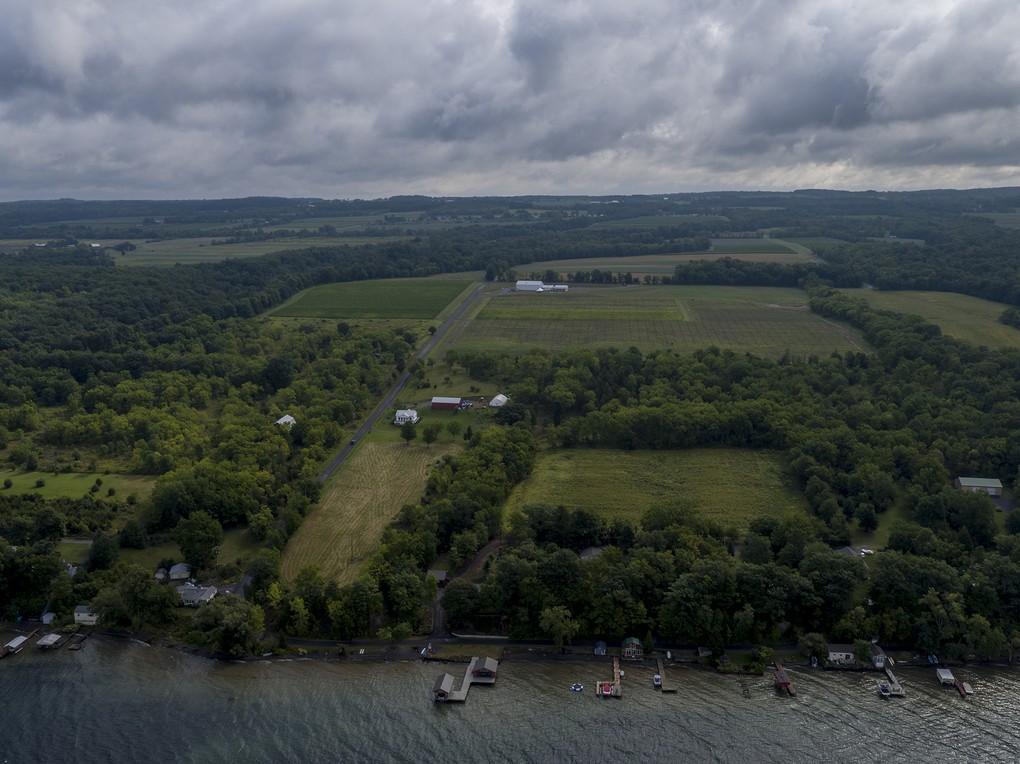 We were very lucky to find a property on the east side of Seneca Lake, an ideal location for growing grapes. At the time, it was simply a crop farm. There were no vines in the ground.

We have always been active people, and the idea of having the chance to spend the majority of our time in an appealing landscape, working outdoors and cultivating plants seemed like the kind of thing that reportedly provided satisfaction to many people as they aged.

The idea that we could return to live close to where we were raised in upstate New York also made sense. Our parents were still alive when we launched Boundary Breaks, and it made sense to be closer to them as they grew older. 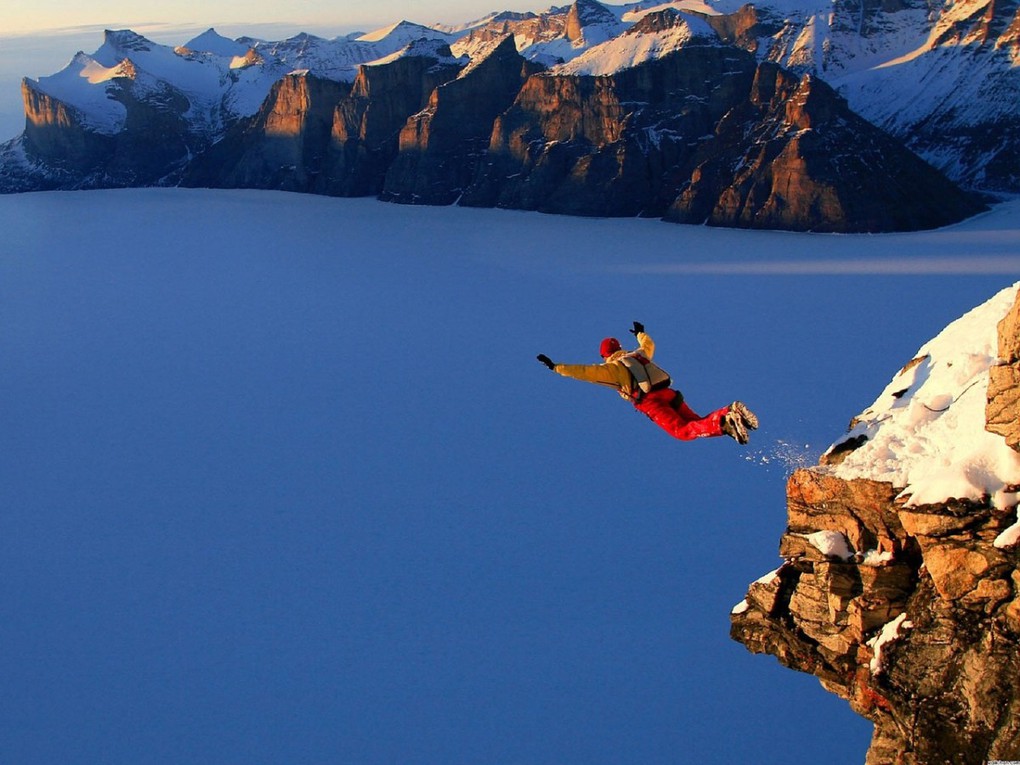 People with "novelty-seeking" characteristics are often impulsive and prone to risk-taking behaviors.

I may also be prone to “novelty-seeking behavior.” That is, I get easily bored once I feel like I have spent enough time on one thing, and that it is time to move onto the next. I have done this multiple times in my life. I knew little about establishing a vineyard and building a wine business. I knew that others had done it before, so there was a chance to do it again. 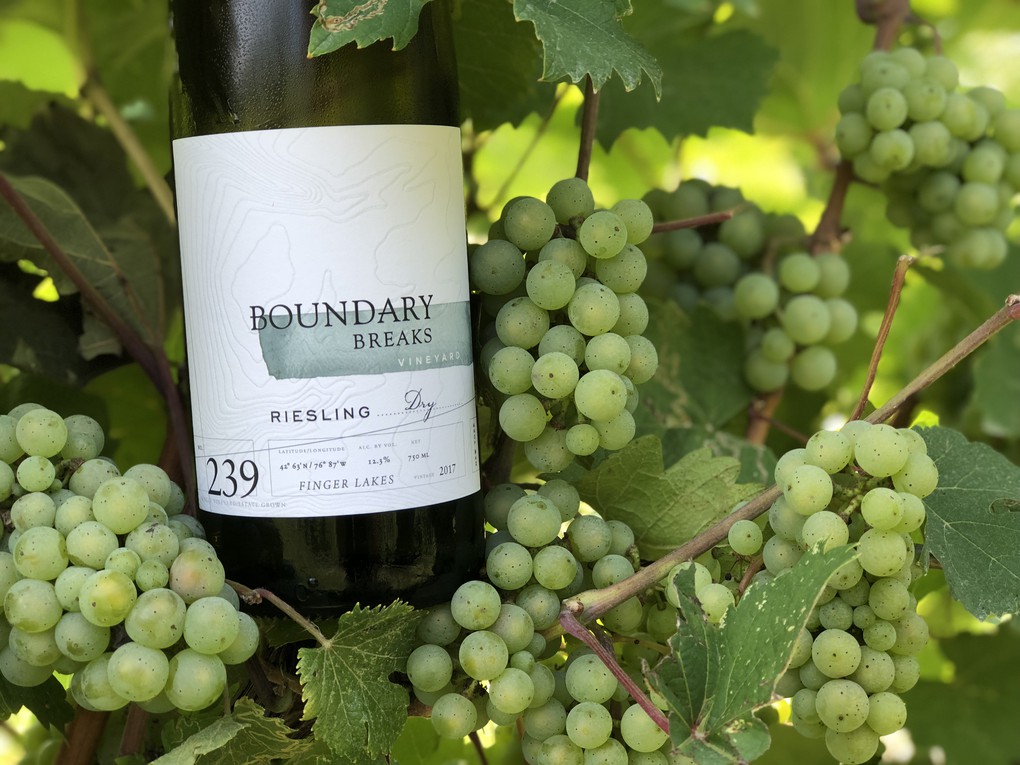 The Finger Lakes has become recognized in the US for producing consistently high-quality Rieslings.

I also had a feeling that the Riesling grape variety had a future among people who enjoyed wine, but who had never given Riesling a chance. I had been such a person. That was until an unlikely dinner in a Thai restaurant with a bottle of great Riesling and a good friend. 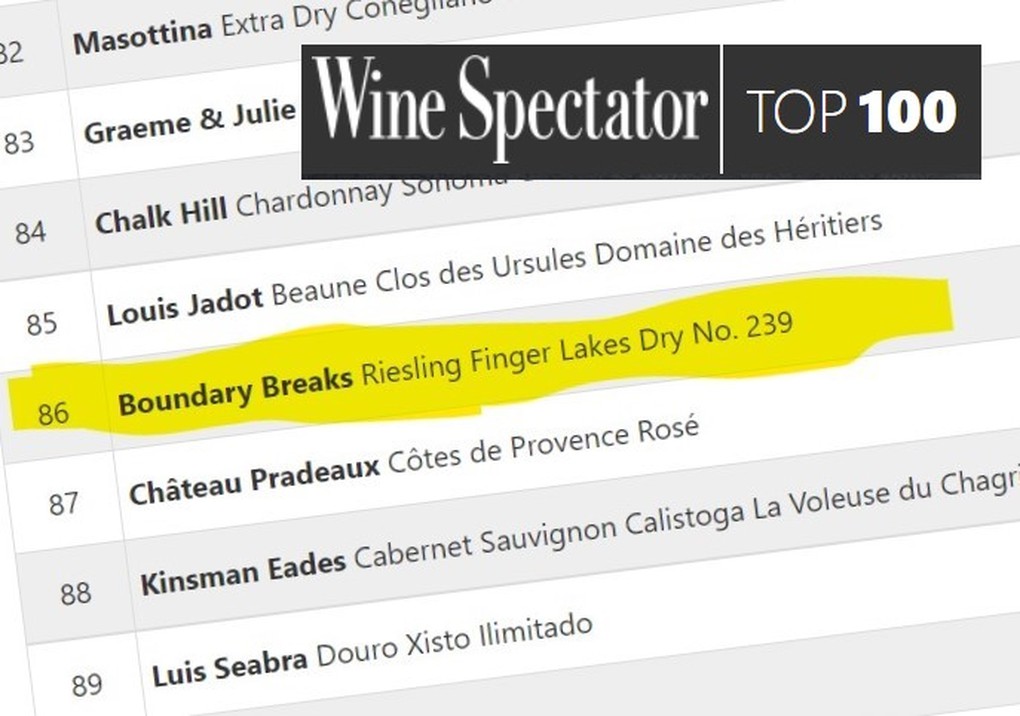 Diana and I live here on the property.  We work with a collection of people who have talent and actually make Boundary Breaks what it is today. That includes employees as well as colleagues in the Finger Lakes wine industry who have taught us what to do and also what not to do.

It also helps to be able to do this later in life after more than 40 years of trial-and-error in many other pursuits, both personal and professional. During 40 years, you can expect to have some successes and some failures, each with their own lessons.

So, why do we do this? It is much, much better than all the other alternatives that we could think of. And, Eulene Sherman Lyttle it is a great way to spend our time.

Next Balance 03: What A Winemaker Says About "Balance"